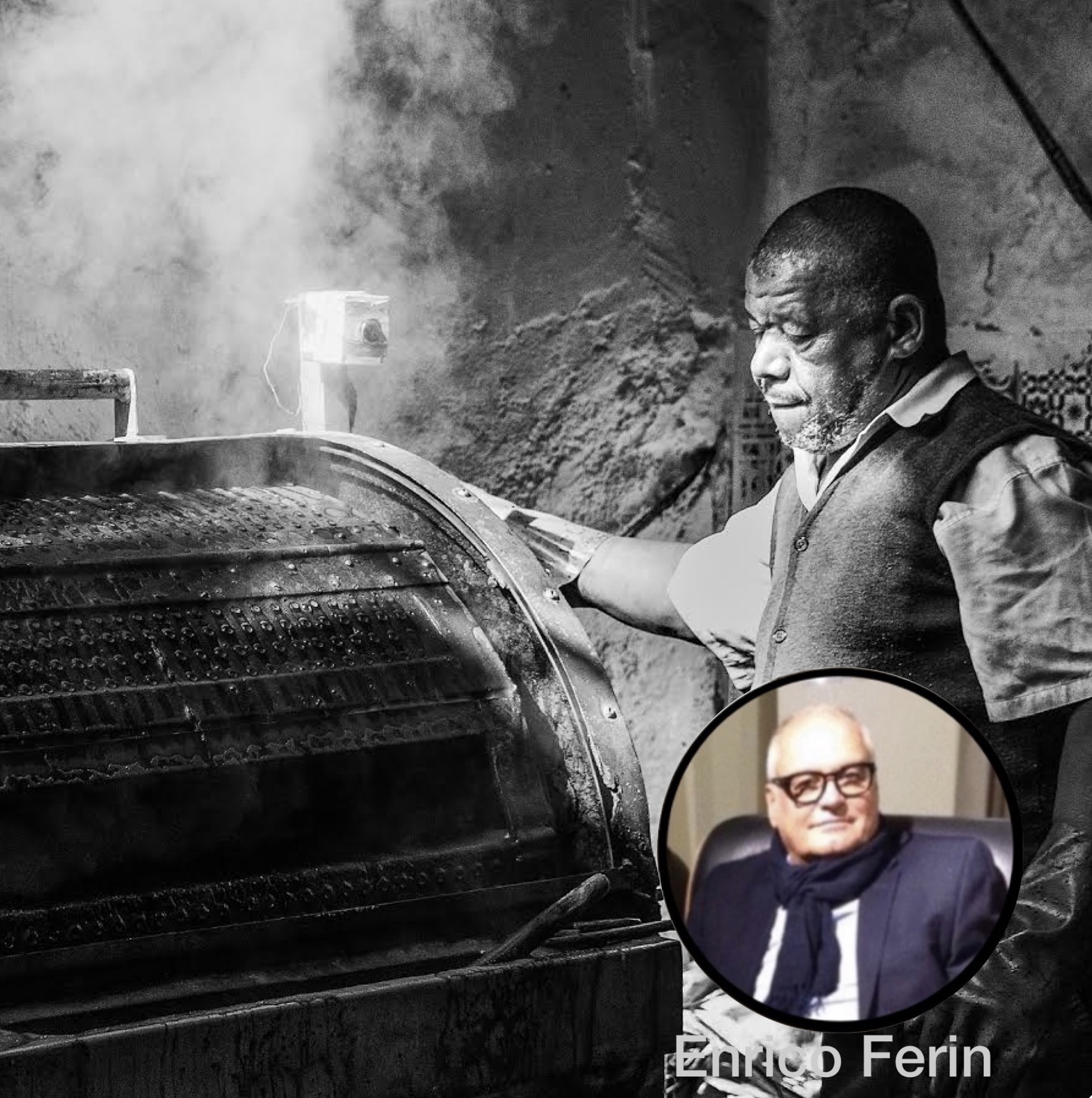 We are in the middle of the Riviera phase.

We would like to remind you that in general, the Riviera concerns those operations that have the function of preparing the raw leather under the right conditions to receive the tanning substances.

In particular, we have seen (in the previous article) what Rinverdimento is.

It aims to restore the leather to the conditions in which it has just been skinned.

The Rinverdimento changes depending on how the leather is conserved.

Today we see the second half of the Riviera.

At the end of the Rinverdimento, we proceed, always in the Riviera phase, with the Liming and the Depilation.

The two processes can be carried out individually, but in most cases, they take place simultaneously in drums.

With depilation, the hair and epidermis are removed.

With Liming, the dermal tissue is loosened and relaxed.

It helps to increase the reactivity and absorption capacity of tanning products.

Liming, with the maintenance of the hair, is carried out where you want to recover the hair.

In practice an operation of Recycling of materials in order to reduce processing waste, operations that are increasingly present in the leather production cycle.

Liming with solubilization of the hair is carried out with the use of chemical products.

This makes it easier to detach hair.

At the end of the Liming processing, we proceed with the washing and unloading of the hides from the drums.

After that with the mechanical processing known as Fleshing.

Fleshing is an operation by which meat residues and adipose tissue from the subcutaneous layer, otherwise known as Carniccio, are removed.

It is carried out wet in a special machine formed by a roller on which there are blades that act on the flesh part of the leather.

A special blade machine divides the leather into two parts, the upper part called Grain and the lower part called Suede, which will follow another working process.

The splitting operation can be carried out at this stage of processing of Riviera and is called Trippa where it is facilitated by the swelling of the leather itself, or after the Tanning called Wet-Blue.

After splitting the hides are weighed and the Trippa-Weight is obtained, to which reference will be made for the next TANNING processes.

With the Descaling process, the lime still present on the leather fibers is eliminated as a residue from previous hair removal processes.

During the Decalcination phase, descaling products are used.

The subsequent Maceration operation consists in purifying the leather before tanning.

Pickling is a process that basically serves to prepare the hides for the actual tanning phase by reducing the pH from 7 to 4 (approx.).

In addition to ensuring the absorption of tanning salts (chrome, aluminum, and zinc compounds), pickling allows the hides to be preserved for long periods of time and stops maceration for good.

Pickling of the hides will be carried out using a mixture of sulphuric acid, formic acid, and salts such as sodium chloride in a quantity equal to 1:10 on the weight of the hides.

This mixture makes it possible to strengthen and separate the fibres in order to prepare the leather to receive the tanning salts.

The end of the Riviera

Up to here are described the fundamental steps that leather must undergo from when it is skinned by the animal to the tanning process.

Tanning is a very important step in the making of the finished leather and will be explained in another article. 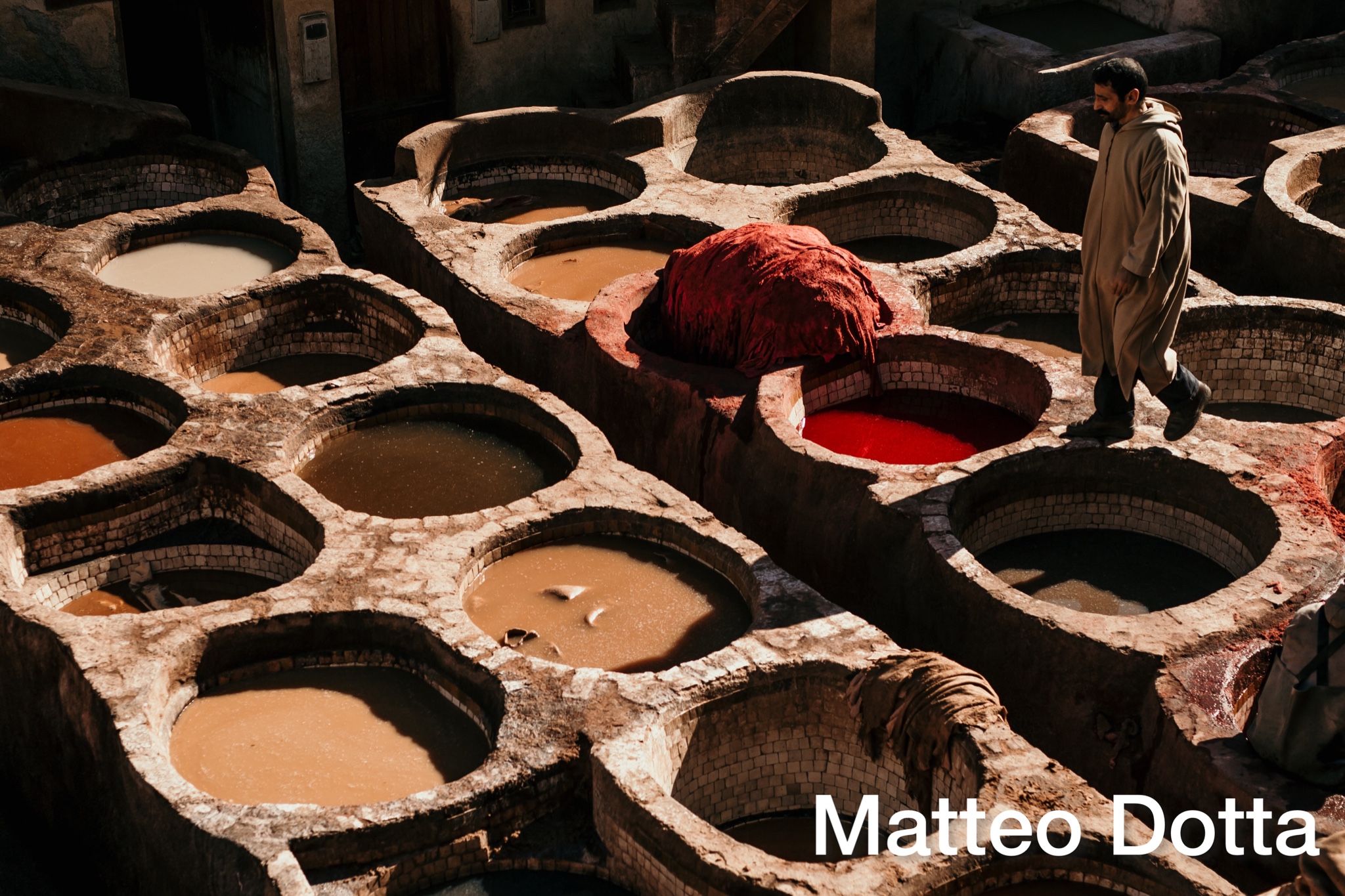 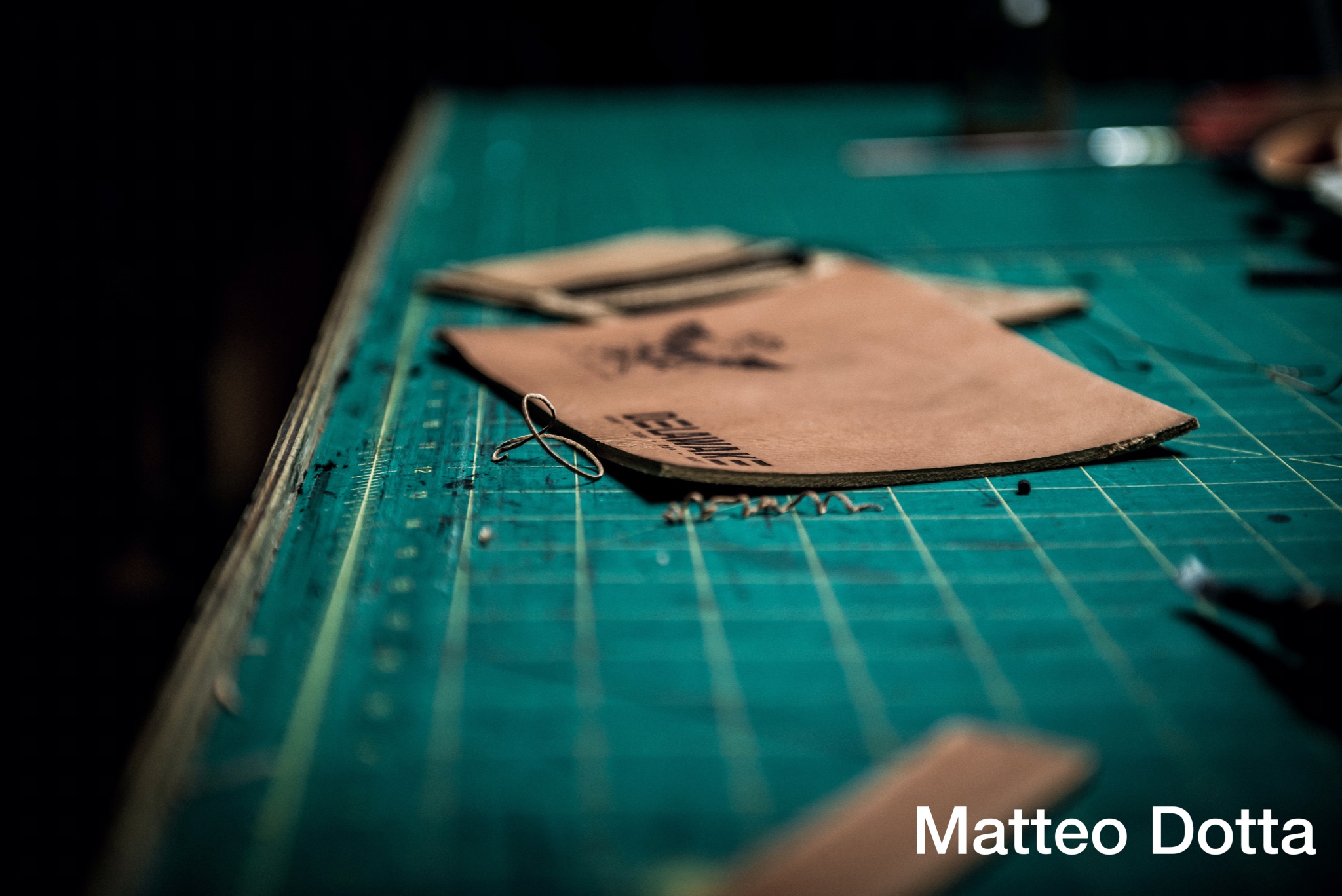 What is Chrome tanning? 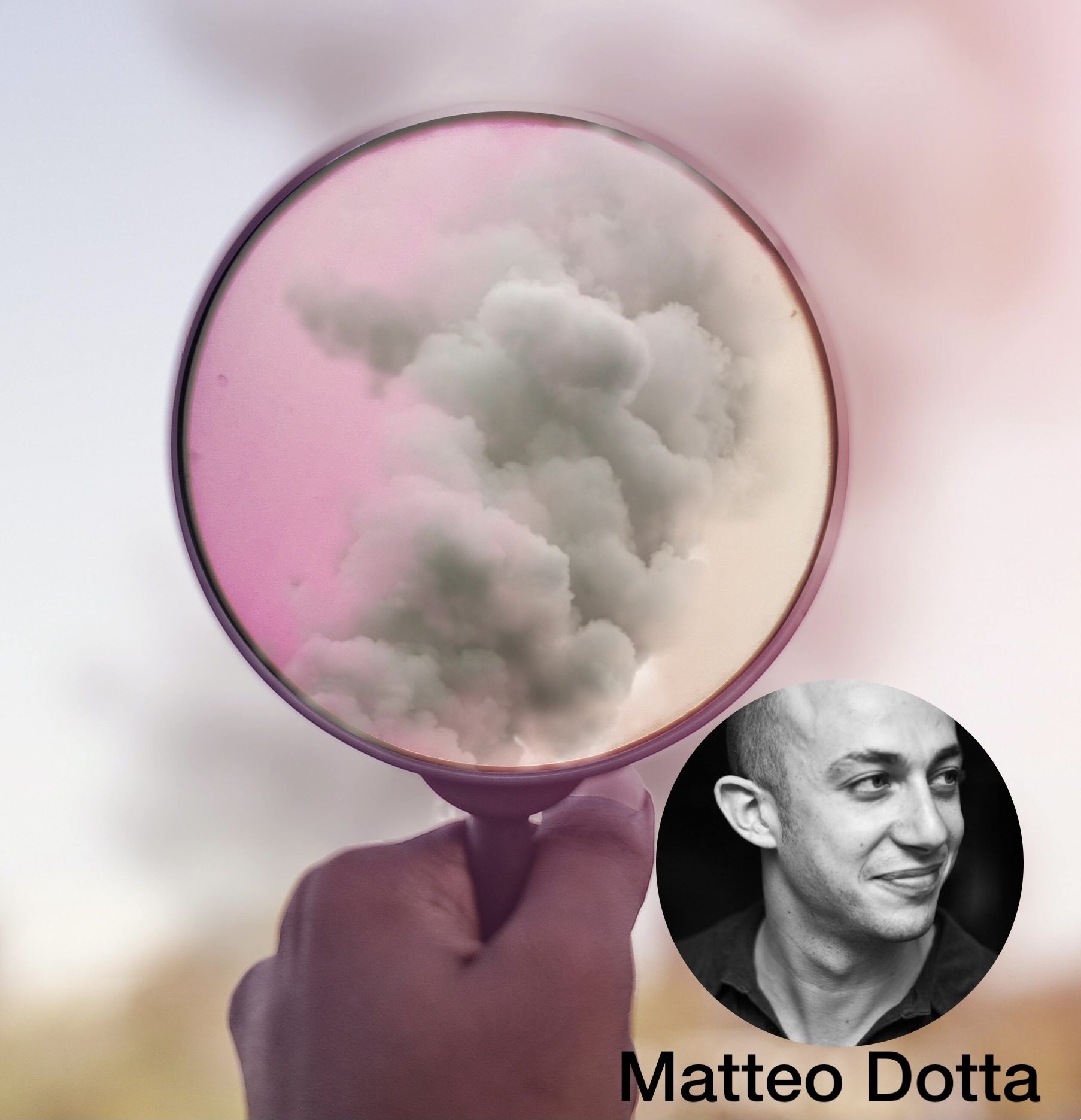